Back of the napkin: should gyms be human powered?

Just wanted to draw out a quick back-of-the-napkin calculation for folks, to investigate whether workout facilities / gyms should be 'human powered' by means of treadmills, bicycles / spin machines, or other equipment.  Imagine this waaay better drawn and appearing on XKCD or TheOatmeal.  :-) 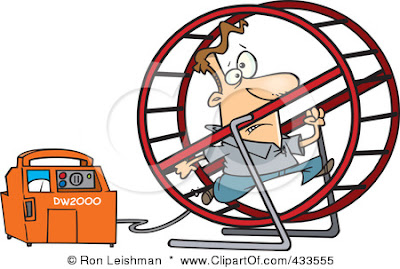 
Assume for ease of calculation that a stationary bike rider in the gym can create 100 Watts. 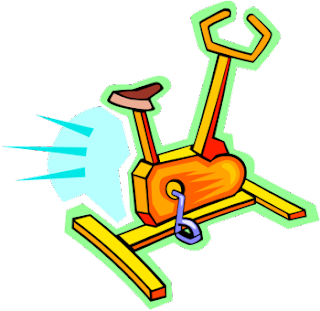 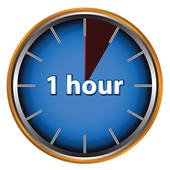 But electricity is normally measured in kWh (kiloWatt-hours), so we'll need 10 hours of riding, either one person for 10 hours, or 10 people on the same bike for 1 hour, etc., which yields 1 kWh of power generation. 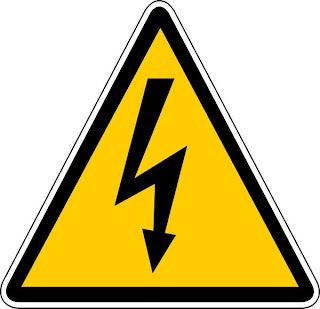 So now let's step back to the bigger picture and find out what this same amount of energy (1 kWh) of electricity costs.  Depending where you are, and what fuel sources are used, it will generally cost between $0.08 and $0.15, so we'll use the nice and round number of $0.10.  (The latest power bill at my apartment in Pasadena shows 9.1 cents / kWh.) 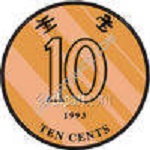 So at the end of the day we're given the option to buy the electricity for 10 cents, or to have someone ride a bicycle for 10 hours straight. 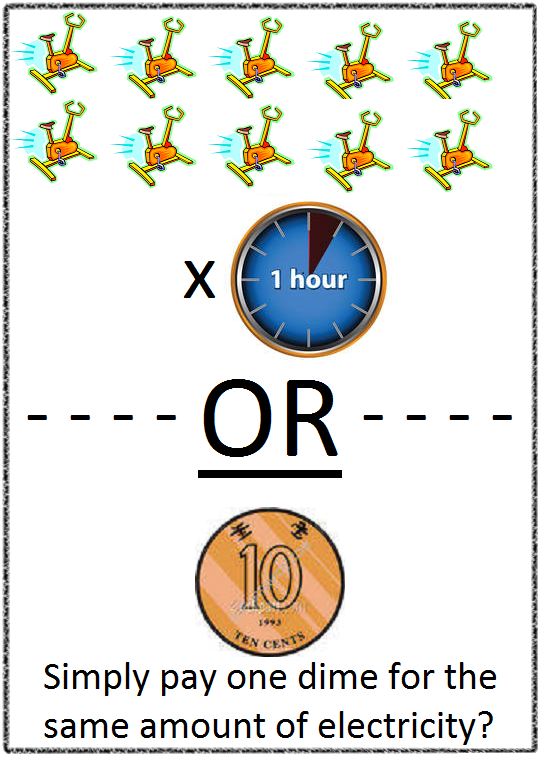 Now let's remember that we still have to buy the electrical generator (alternator) motor unit, and any sensors and display that get attached to the bicycle, and to hook up the unit to the electric grid.  This could be done as cheaply as $50, but more than likely would cost a bit more.  Again, for round numbers we'll use $100.

So now we have to pay off the parts, and at a rate of $0.10 per day, it will take us 1000 days to pay off.  If we round the length of a year down to a nice and round 333 days, that's 3 years of daily operation, 7 days a week, 10 hours per day.  During that time there's no allowance for maintenance or mechanical failure.  If the bike can operate this way for 3 years, then:
Congrats!  That very next day, you'll be saving 1 cent for every 1 hour of pedaling.

And this is why we don't power many things with human power anymore.

Extra Assumptions:
1) Here we assume that humans want to pedal for free.  Even if they want 1 cent per hour (Note: this happens to be well below the US minimum wage of 725 cents per hour.), then there is never a payback on the electricity generation.
2) Above, we assume that there is 100% conversion efficiency between their leg output and the electricity generation.  In reality, we could use something between 50 and 70% efficiency.  But for now we'll use 100% conversion.  If we do de-rate to the round number of 50 percent efficiency, then the break-even on the capital cost of equipment is going to be 6 years.

Clip art is awesome, and I found the images used here on the following sites:
Exercise Bike: http://media.heliohosted.com/plugins/Clipart/ClipartStock1/exercise%20bike.png