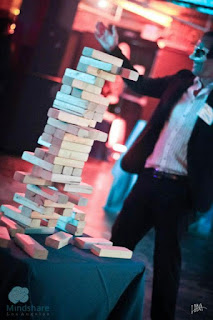 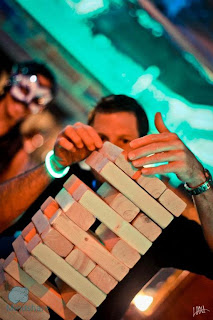 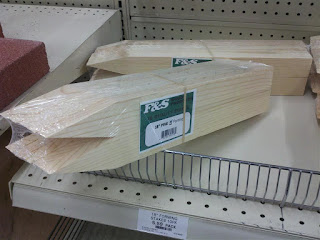 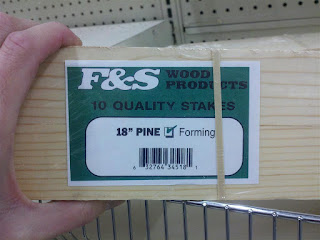 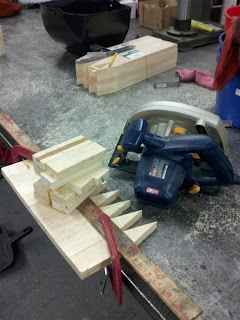 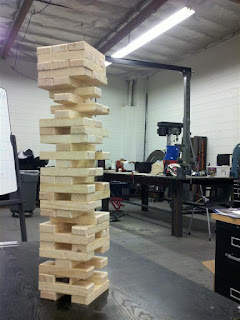 I recently found a necktie that I wanted to alter into a bowtie.  I figured with all that length there'd surely be some guides and patterns online to do a quick conversion.

There are plenty of guides for *tying* a necktie into a bowtie form, although I have to say they look super crummy, and you've got a long skinny tail tucked inside your shirt that *you* know about!  So I set off to make my own bowtie all by my lonesome (well, with a bit of help from my sweetheart!).

First, seam-rip the entire tie, except the main thick portion, which you probably want to keep as a tie bottom, but use as a faux-pocket square.  From the tip of the tie, save about 8 inches.  Fold up and sew the edge you saved.

Okay, now on to the tie.  You've seam-ripped the rest of the tie, and can take the liner out of it if there is one.  Won't need that.  We have to have two equal pieces of fabric to sew together.  Hopefully your necktie has enough. If not, grab another necktie and make your bowtie double-sided!  Iron any ex-necktie so that it's easier to work with, and looks better when it's done.

Trace one of your existing bow ties onto the fabric, with about a quarter inch of space all around - extra at the curvy 'bowtie' parts (maybe 3/8ths of an inch there) -- I learned this the hard way.  Pin the two ties together, with the 'fancy' side of each fabric facing in.  Once it's pinned around the edges, start sewing the two ties together, only leaving about 1 inch, at the bottom of one of the tie parts un-sewn.  This is where we'll pull it right-side-out from its current inside-out orientation.

Okay, now pull it out, I found it easier to 'push' it out using a chopstick.  Now that it's correctly oriented, trim and tuck the remants inside and hand-sew the remainder shut.  You won't notice the hand sew, as it'll be behind the vertical band of the bowtie.