I haven't made time until now to sort through some pictures and video from my visit to Bodhgaya, India. This is the town where the first Buddha (Prince Siddhartha) attained full enlightenment back in 623 B.C. There is a massive monument (54 meters high) and park setup, with tons of burial sites and shrines built by folks from all over the world, known collectively as the Mahabodhi Temple (maha = big, bodhi = tree which buddha sat under). Additionally there is a massive (25 meters high) seated Buddha statue worth visiting. Many sites in the town have been dedicated by the Dalai Lama. 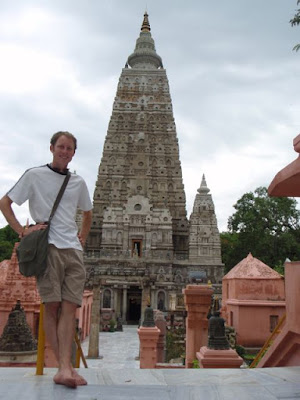 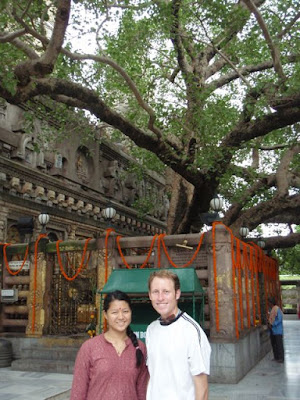 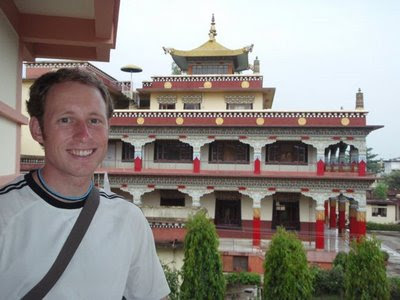 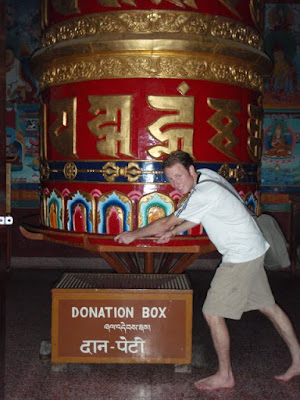 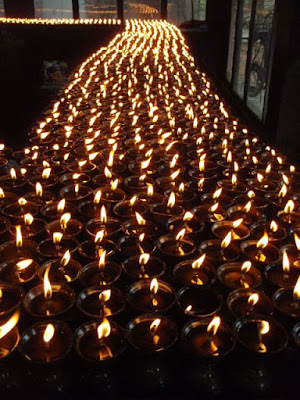 Here's a random (whiplash) panorama of the Gaya train station. This is a plain, small town train station, at 1:30am. There are thousands like this all over India: 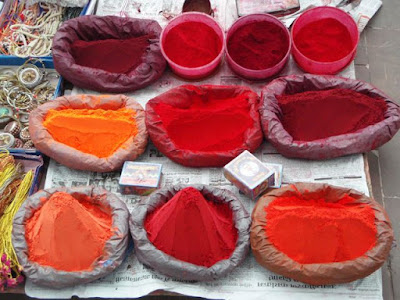 Email ThisBlogThis!Share to TwitterShare to FacebookShare to Pinterest
Labels: India, Places Not To Fall Down, video