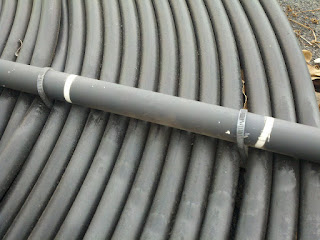 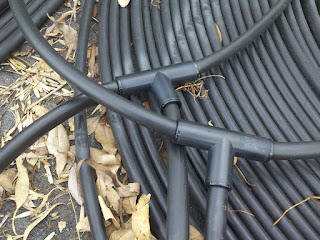 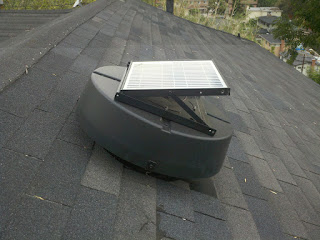 As I mentioned in an earlier post, I've been helping out with a friend's project to build a kinetic sculpture based on Ernest Hemingway's "A Moveable Feast."  While it's been a few months in the making, this past weekend we finally did our first public ride, complete with a full brunch course!  Here's a few photos and titles to give you the gist of things!


We decided to enter the Moveable Feast in the Pasadena Doo Dah parade, on April 28, 2012

We appeared at the end of this CBS news segment: