Highly recommended films, that all should watch:


Eye opening story about how a now famous artist in China is struggling to improve his country from the inside, sometimes fighting the strong-arm government.  Timely backstory, as just before filming was done, Ai was kidnapped by the government and held for 81 days; this time and his release are covered in the film. 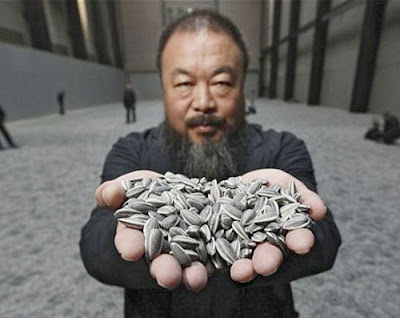 The Other Dream Team


A really well done independent film that chronicles the Lithuanian basketball team members that begrudgingly played for the USSR behind the curtain, and were pivotal in the political struggle for freedom which caused ripples throughout the world.  Culturally important, and fun.  Excellent film even if you're not a sports fan. 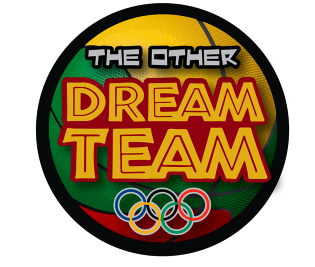 
A film shot in the streets of Cairo during the first 11 days of the revolution, with very little editing.  Rather than telling the entire story of the revolution as a history book would, this fast paced movie takes the viewer through the highs and lows of excitement, fear, and hope that accompany the people's struggle for freedom from a dictatorship.


Still very good films that you should watch if they sound interesting:


Called the "toast of Sundance," this is an engrossing story about an eclectic group of folks living on an island outside the levee near New Orleans, Louisiana.  With hints of voodoo, an active child's imagination, and traces of post-Katrina plight, this movie was visually pleasing, had emotional highs and lows, though was also hard to watch at times. 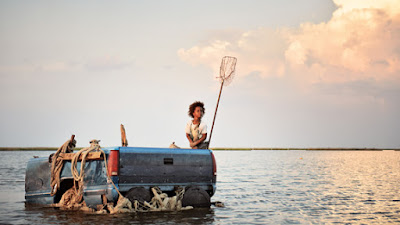 
The story of an aspiring female hip hop singer working and making tough decisions about how to pay bills while trying to make it in the Industry.  Very well done, and definitely enjoyable if you're into the culture/music.  Shot throughout Los Angeles, this movie was really fun to watch for those familiar with the territory.


About the Pink Sky


local newspaper containing only good news.  Well done, and worth


seeing, but against our other films, this one did not stand out.


Super artistic film by Quentin Dupieux, a French director who is extremely


Q&A afterwards (not sure why he even came to the premier).  Also


reeked of some of the themes in the unrelated, 90s bestselling book