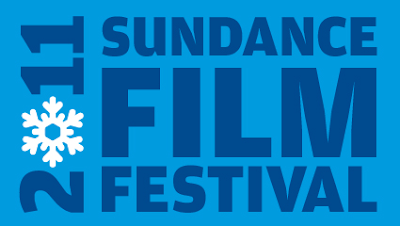 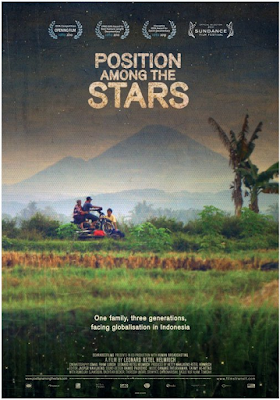 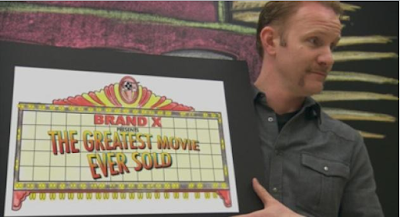 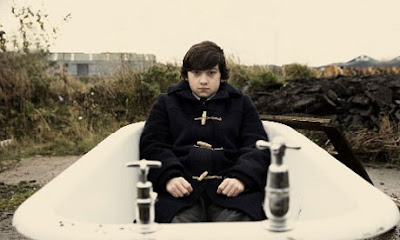 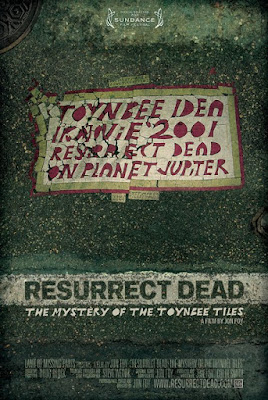 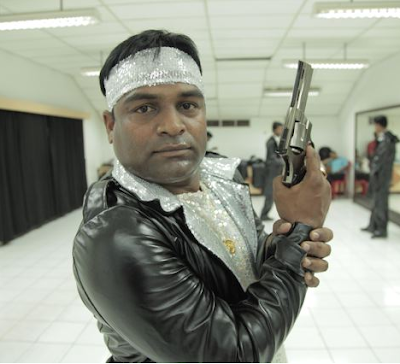 Notable movies that others saw, in approximate order of "you really should see this movie":
My Idiot Brother
Happy Happy
The Future
The Kids Are Alright
The Ledge
Higher Ground
The Flaw
(All images are copyright of their respective film makers and whatnot, and I'm just hoping to help their viewership by providing reviews!)
Posted by Holden at 5:17 PM