For those not familiar, a Kickstarter campaign is a project that a founder sets up, to try and raise money for something they think is a good idea, but don't have funds for.  If the idea is good, and others pledge past a certain threshold to contribute to the idea, the founder is delivered the funds and gets to chase down their dream.  If there's not enough interest, no funds are transferred, and the founder has hopefully saved some time in realizing there might be a lack of demand for their project.

Over the past year and a half, I've contributed to a number of KickStarter campaigns, from environmental in nature, to just plain silly, to high tech in nature.  Sometimes I'm late to the show and am happy to push founders over the edge, and other times I can't pledge fast enough when the project goes live.  (In those cases, I really wish the project was listed on CrowdFunder.com, and I could gain equity in the company!  More on that in later posts!)  One such project which I'm funding is the uber-successful Pebble: E-Paper Watch, which I pledged to a full month before it's close.  In short, I review crowdfunding sites frequently, and pledge to what I believe are excellent ideas which need to see the light of day.

Separate from my own funding of ideas, I've had a few friends run KickStarter campaigns.  While some have done well, others have learned there isn't quite the market of which they'd dreamed.  I've gathered some of their feedback here, in the hopes that it might help other, great-idea-people find the success they're after. 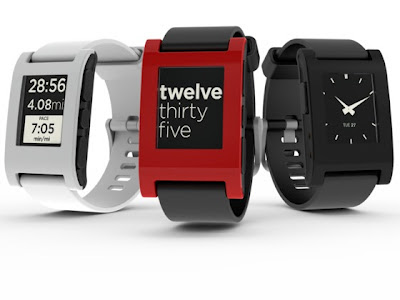 Finally, I've been doing some reading.  Here are two of the recent articles which reference lessons learned in KickStarting:

Launch with Momentum!
(We'll say the yellow line is 'pent-up-buzz/people waiting to pledge' and green is dollars invested (yours being the first few).)  I realize this is a horrible graphic.

Get an easy domain / website.
(Yeah, it's an affiliate link.  A kid can dream.) 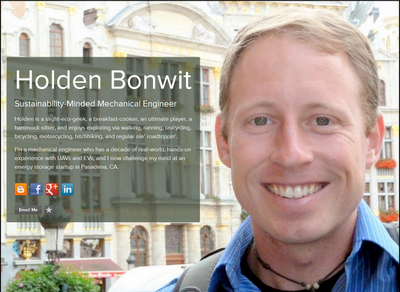 Have one, central presence on the web, to which you can refer friends, fundraisers, and acquaintances.  I like about.me 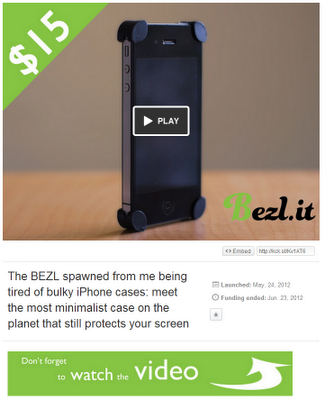 Feel free to share your project with me, before or after it's launched!  I'm always up for giving feedback, and may want to pledge to your project as well!

Lastly, know that there's a plethora of different websites out there for crowdsourcing your project.  Here's an excellent resource to find some!  Now go start your project!